COVID-19 update: The Anzac Memorial will reopen to limited numbers of visitors from 9 June.  More information... 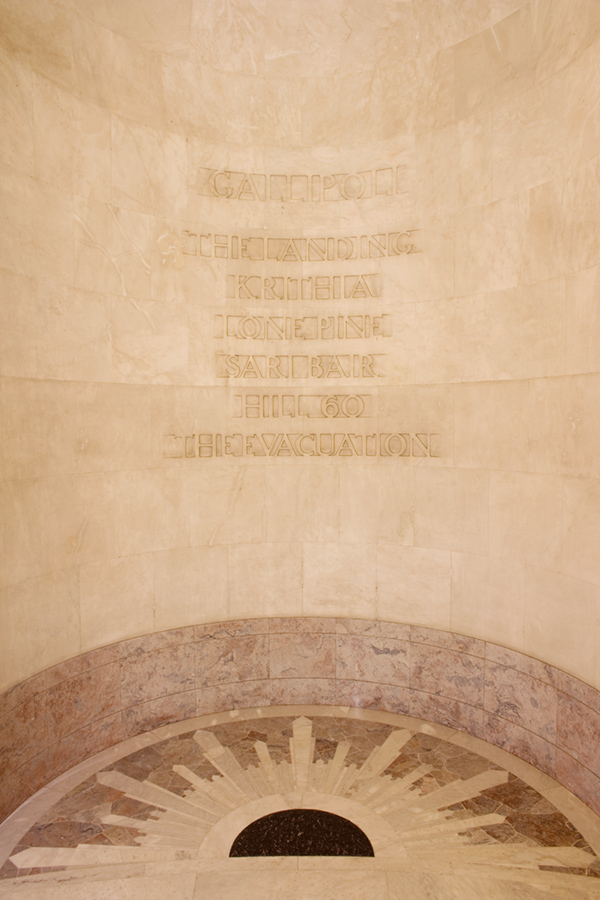 1942 — Battle of MIDWAY began. This decisive victory by the US Navy over the Japanese Navy shifted the balance of sea power in the Pacific and forced Japan to abandon plans to attack New Caledonia, Fiji and Samoa. Japanese losses were 4 aircraft carriers, 1 cruiser, 248 aircraft, and over 3,000 sailors.  American losses were 1 aircraft carrier, 1 destroyer, 150 aircraft, and 307 men

1944 — 78 Squadron, RAAF, carried out the last major air combat by the RAAF in WW2, off BIAK Island, New Guinea. 10 enemy planes were shot down for the loss of one Australian plane and pilot

1969 — HMAS MELBOURNE collided with USS FRANK E EVANS in the South China Sea.  EVANS was cut in half and 74 of her crew were killed