Currently open Monday to Fridays from 10am to 4pm.
Closed weekends and public holidays.

Entry is free. The Memorial has three scheduled sessions with guided tours available, each of 1.5 hours duration:

The Memorial will be observing strict physical distancing and hygiene measures to protect the health of all visitors and staff and minimise the spread of COVID-19 (coronavirus).

The Hall of Memory, Hall of Silence, Hall of Service, exhibitions and displays and the Memorial Shop. The conference room and auditorium are available for bookings. For enquiries, email [email protected]

Pre-register your visit: Book your free session ticket online via Eventbrite. Provide your name and contact details to support contact tracing (anyone booking on behalf of others is required to provide those people’s contact details). Arrive for the time you’ve booked and wait to be checked in by Memorial staff.

Walk-up visitors are welcome: Please arrive within the first 15 minutes of each session and register (free) via QR code on entry.

Entry to the Memorial is via the western ground floor entrance (Elizabeth St side of the building).

Visitors who don’t comply with these conditions will not be admitted or will be asked to leave to ensure the safety of all.

What we’re doing for you 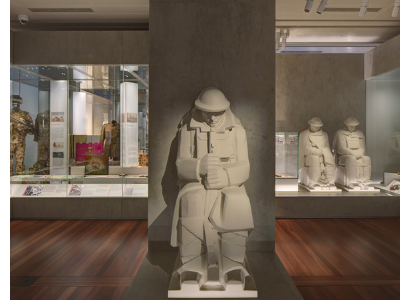 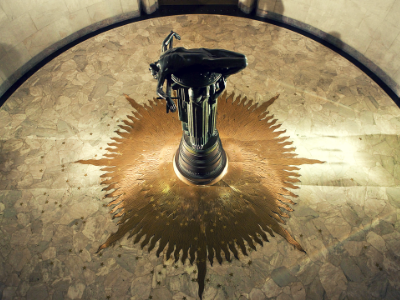 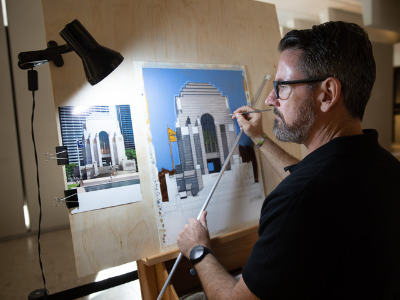 1918 — A Sopwith plane was successfully launched from HMAS AUSTRALIA

1942 — LAE and SALAMAUA were occupied by the Japanese,  providing defensive depth for their important air and sea bases at Rabaul