A new public artwork inspired by a century of military service and its legacy will form the centerpiece of the new Anzac Memorial in Hyde Park.

The artwork will feature in the Hall of Service as part of the multi-million-dollar Anzac Memorial Centenary Project, which will complete the original 1930s vision for the memorial.

The walls of the Hall of Service will display the names of about 1,600 NSW towns, cities and hamlets from where service personnel enlisted for the Great War, alongside each place name will be displayed a handful of soil from that location.

To mark the Centenary, a ring set into the floor of the Hall of Service will list the 100 most significant sites of NSW service spanning the state’s military history.

“This collaboration between Hall and Johnson will continue the world class legacy of the original 1930s creative team, and enable future generations to pause and reflect on the sacrifice of our servicemen and women,” Mr Elliott said.

Ms Hall, who has work in every major public art collection in the country and recently represented Australia at the 56th Venice Biennale, said she was honoured to be a part of the Centenary project.

“The service and sacrifice of our WW1 soldiers has shaped and defined our sense of nationhood today,” Ms Hall said.

“I regard the Hall of Service as both an informative space, and also as a hallowed site to realise the enormity of the service and sacrifice.”

The Anzac Memorial Centenary Project will be completed in November 2018 and include a second water feature and new education and interpretation facilities. 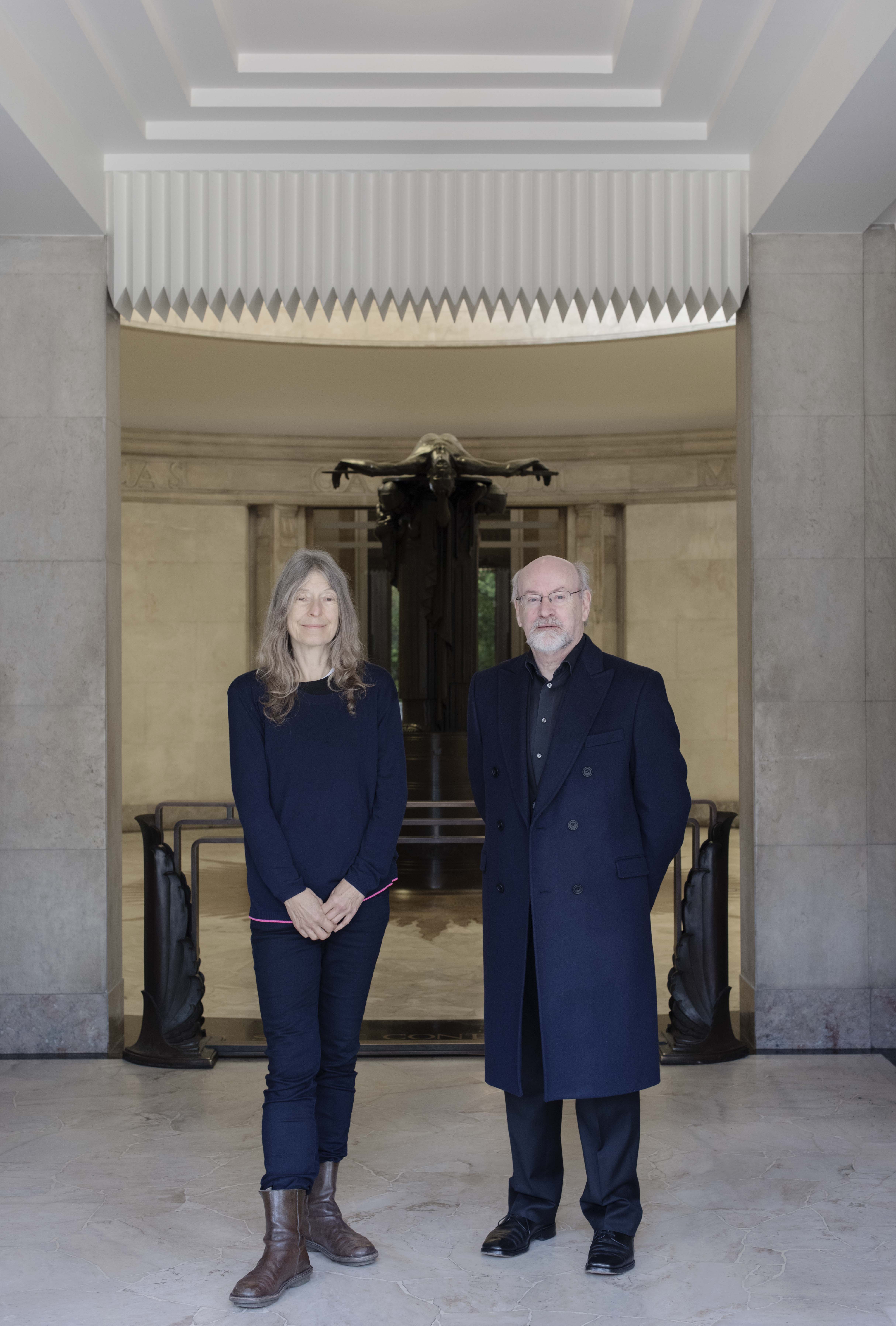