On 19 February 2015, a ceremony was held outside the Anzac Memorial in Hyde Park south to unveil a plaque recognising Mustafa Kemal Ataturk’s words of comfort to the Anzac mothers who lost their sons in Gallipoli during the Great War in 1915. The plaque has been erected in this location on a temporary basis. This plaque acknowledges the enduring friendship forged between the people of Turkey and Australia, who fought on opposite sides during the Great War. This Centenary of Anzac Advisory Council endorsed project, was supported by the NSW and Turkish Governments. Upon this plaque are the words written by Mustafa Kemal in 1934 in memory of the allied soldiers who fell during the Gallipoli campaign. 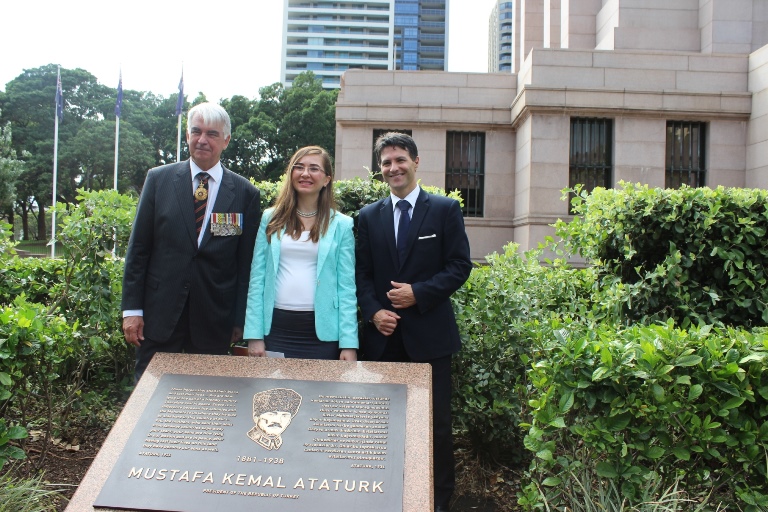 1968— 2 RAR troops, including a company of Royal New Zealand Infantry soldiers, (carrying on the ANZAC tradition), made first contact with communist forces in the area of BIEN HOA, Vietnam. These troops and American units sought to dominate the area near SAIGON and prevent enemy attacks on nearby military bases and installations